Brian grew up in So. California. He played 3 years of Varsity Golf in high school as well as 2 years in college. He served an LDS Mission to the West Indies, including the islands of Barbados, St. Kitts, St. Vincent, Trinidad, and the South American country of Guyana. In 1998 he graduated with his Bachelors of Science in Geography from BYU and then went on to receive his Juris Doctorate from the University of Kansas in 2006. 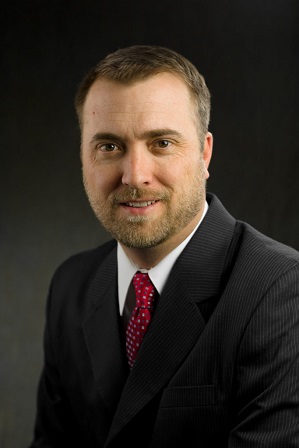